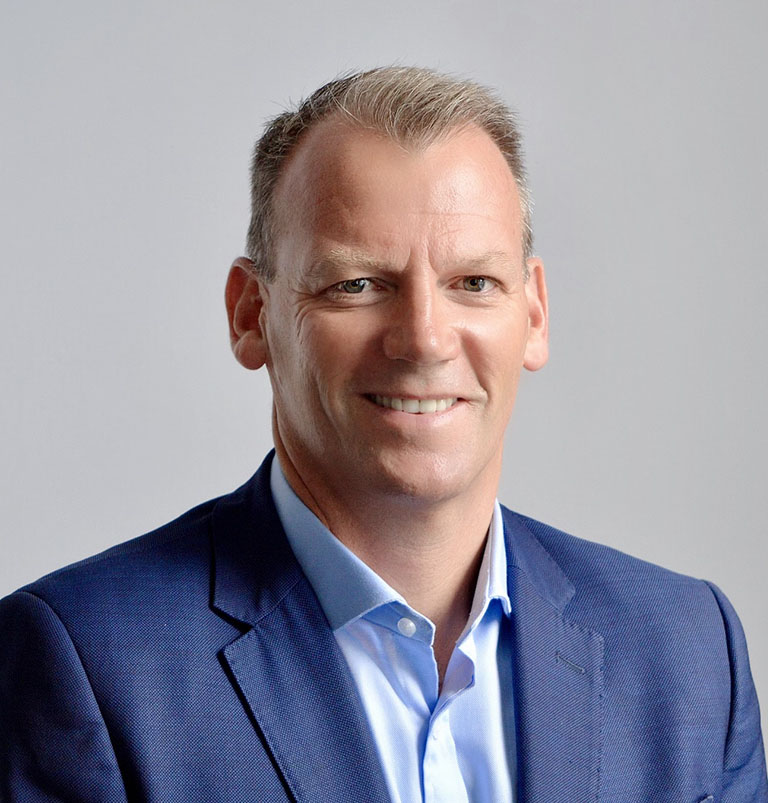 0117 923 8889
Email Me
I’m a co-founder and Managing Director of Constellation Group. As a former Headmaster and Principal – both overseas and in the UK – I am hugely passionate about international education and I have embarked on this new venture recognising that Bristol and the south-west of England is a world-class destination for education with some of the top global school and universities on our doorstep. I’m delighted to be bringing the World to Bristol, a hugely vibrant and safe destination for students with access to the best opportunities and student services in the UK.

Originally from the north-east of Scotland – and having initially studied my undergraduate degree in the US – I developed my passion for international education at any early stage before qualifying as a teacher in the UK and then spending eight years working in both British and American international schools in The Philippines; I was the High School Principal at the British School, Manila, before becoming the Principal of Brent International School, Manila.

The opportunity to deliver exceptional education along with outstanding pastoral care has always been the motivation for me and this has led to the co-founding of the Constellation Group. The City of Bristol and the UK are wonderful destinations for educational purposes and the opportunity to offer academic and pastoral excellence within the backdrop of the beautiful South-West of England is hugely exciting.

I have two children (Philippa and Henry) and am married to Helen, who is also an experienced Housemistress in boarding schools and an accomplished English teacher. I am very passionate about travelling and sports and continue to enjoy these whenever I can!

Constellation Group offers a full range of support services for schools, both here in the UK and aboard. Our quality network of education professionals and consultants will happily engage with schools as they seek to improve, enhance and grow as educational and commercial organisations.

You are welcome to buy into services as a package, or to tailor make your own programmes depending upon need and budget.

Support from your arrival at the airport

Support at your accommodation

Support in your new city

Students are encouraged to discuss their needs with our Client Relationship Lead, Steph Revell, so that we can piece together bespoke programmes, matching individual budgets, timescales and interests.

As a Bristol based company, Constellation Group provides support to students at The University of Bristol and University of The West of England as they seek appropriate, secure and quality student accommodation across the city. Whether it’s a simple referral to a provider, short term serviced accommodation or a longer lease for those moving from postgraduate studies into the world of work, Constellation Group can support you every step of the way.

With a recent focus on issues of student well-being in both the national and local media, we aim to offer supportive words and actions as students make their own personal adjustments to their new lives. Leaving home is a stressful time for any young person, and especially for young people from overseas, who have to cope with shifting to university life in a new country and environment.

For international students looking to improve their English conversation, Constellation Group will put together bespoke programmes and support packages. Students will be able to choose the level of support they feel will best suit their needs, with Constellation Group working alongside trained conversation tutors, drawn from the Bristol University undergraduate and postgraduate student body and the wider community.

It will be down to the student to choose the length of programme and emphasis of the training – we offer flexibility with the training, so that students can improve their conversation in social, professional and academic contexts.

Whilst the scope of the business will evolve over time, our initial focus will be:

With access to a strong and broad network, Constellation Group is perfectly placed to support businesses as they look to enter new markets. For companies looking for introductions into individual schools, into groups of schools or into international arenas, we are able to promote, market and strategise. We have worked alongside companies with a broad range of education related products, such as online curricular, programmes using artificial intelligence, as well as textbooks.

Whilst the scope of the business will evolve over time, our initial focus will be: